Pre-action protocols were introduced in 1999.

Essentially, they are designed to encourage early sharing of information and to encourage the parties to consider negotiation or mediation at an early stage to try and avoid the issue of claims.

There is specific Pre-Action Protocol for debt claims which sets out what action needs to be taken before a claim is issued and the conduct the Court will expect the prospective parties to have taken prior to the commencement of proceedings. If it is necessary to issue a claim, a Court can, and will, take into account the extent of the parties’ compliance with the relevant pre-action protocol in particular when dealing with the issue of recovery of costs.

SLC can advise you on the steps that need to be taken to comply with the Pre-Action Protocol so you can make an informed decision on how to proceed with recovery.

Where the defendant is an individual, before you issue proceedings, you need to take certain steps including:

Send a letter before action to the leaseholder setting out certain specific points such as:

You should also set out:

The defendant then has the stated time to respond. If he cannot respond within 14 days, then he may send an acknowledgement within that time stating when he will be able to respond (and why) and if there is any further information he may need. (For example, copies of the demands or copies of financial statements that he may not have received).

One point to bear in mind is that the defendant is entitled to seek legal advice and the court has suggested that the defendant should be allowed up to 14 days to seek legal advice or debt advice. However the court has acknowledged that such allowances could be abused and so you do not need to allow the defendant time to seek debt advice if you know that he has already received such advice and his circumstances have not changed significantly or he has previously asked for time to seek such advice but has not done so.

The full response should set out whether the claim is accepted and if not,

There may be instances when the defendant does not respond within the time limit either he or the claimant has given. If so you can go ahead and issue a claim.

The intention of the protocol is then that the parties will have a genuine opportunity to resolve the matter without needing to start proceedings. In practice, particularly dealing with litigants in person or leaseholders who do not instruct solicitors, there may be a reluctance to negotiate as it may be seen as a sign of weakness.

The courts want the parties to put in this initial work and they will impose sanctions if the protocol is not followed for example, making orders about who should pay costs.

Examples of non-compliance would be:

SLC can advise on when the protocol must be used and how to comply to ensure that your claim is not jeopardised.

Complete the form below and one of our specialists will call you to discuss: 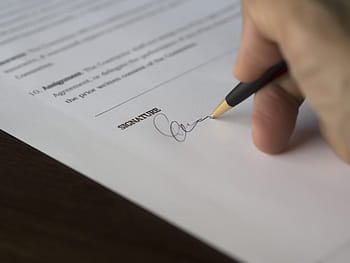 It is fairly common for leases to permit the landlord or management company to vary... 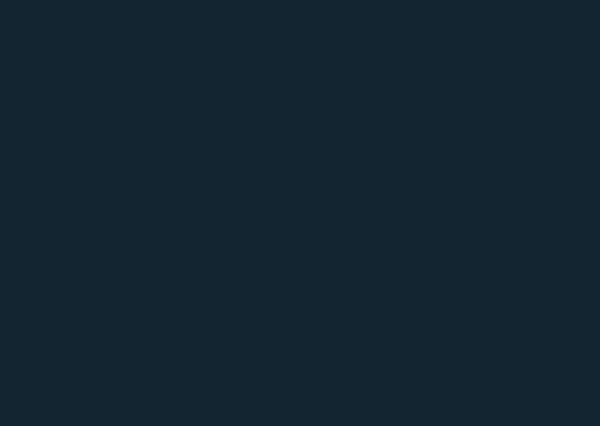